Brooklyn Investor is a writer I followed on my RSS feed. Writes well but doesn’t write often and that suits him fine.

A good piece recently  stating that based on the CAPE we are not in a very cheap state. 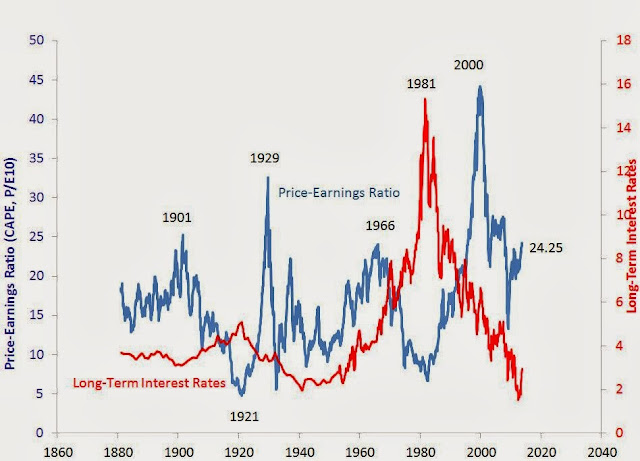 If you are at the peak of CAPE should you sell all your stocks? 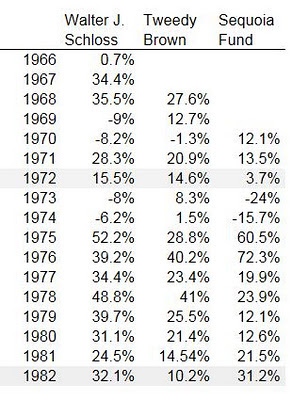 If you tell these guys the market PE is expensive around 1966, these guys would probably shrugged their shoulders and continue finding good stocks.

These guys got an EDGE. The question is as an active manager do you have that EDGE.

What I find of great value add is the conclusion to the article:

So what to do?

I thought that is how an investment thought process is. Very rational and well thought out. There will be stocks like Aims Amp, Soilbuild that you went for yield that you know wasn’t purchase at a good margin of safety.

Have a good profile of a fundamental yardstick for them. There will be the Starhub, SIA Engineering that will tide through a difficult time and quite positive you got them with margin of safety and good for keeps.

Then there are the absolute mistakes. You should know what to do with them.

To do that, you had to have a good fundamental idea about the business you bought into.

It’s important to remember, though, that just because the market level is not cheap doesn’t necessarily mean that you shouldn’t own stocks!   It’s nice to buy stocks when the market is really cheap for sure, but that has only happened very rarely in history.  Again, the 100 year performance in stocks includes holding through a 7x p/e and 30x p/e market!

This is rather interesting and agreeable as well.

"the mistake people made in the financial crisis is not that they didn’t sell before the crisis, but that they owned too much stock and they freaked out and had to sell in the decline out of fear. If you were comfortable with stock market volatility, you wouldn’t have sold out and you would’ve been fine (unless of course you owned too much of the ones that went bust!)." This statement contradicts with the basic rule of trading: Let your profits run and limit your losses. If investors use this method in 2008 crisis, their portfolio will be down 50% and is still under water today.

Hi, I don't get what you meant. This is not about trading