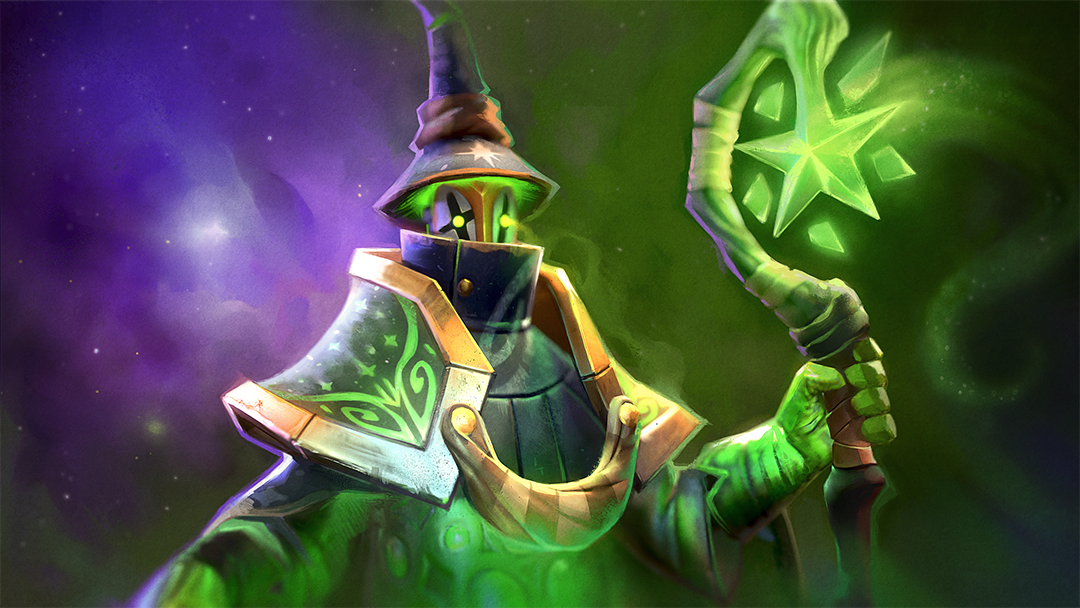 As gamers in the past, we always felt the judging eyes of parents when we spend money on so called nonsensical things.

In this mobile age, we get more temptations when games are created with a free to play model and the way these gaming companies make money is through in game items to give you advantages.

In some of the games played, the items don’t give you any boost, they basically are vanity items that makes your character look unique.

Friends tell me you got to be an idiot to spend money on such things.

I think its not stupid.

I thought these games are rather fun and made quite a few friends through these medium.

Suffice to say, I was quite EMOTIONALLY INVESTED in the game during that period of time when I was playing it.

To be honest I don’t see a difference being emotionally invested in something virtual and some physical experience.

They appeal to different people emotionally.

I know many of you are rolling your eyes — selling digital clothes for a digital avatar, and to the tune of a billion dollars? How silly must you be? Well, how silly must you be to carry a $5,000 handbag with far less functionality than another a fraction of the price, or wear a $10,000 watch or $200 necktie? What about flying first class or staying in a five-star hotel — you can’t take either with you! It’s completely irrational.

Or, rather, it’s irrational if you only look at features. The entire point is how these purchases make you feel, and it’s that feeling, whether it be an appreciation for craftsmanship, status, or simply being pampered, that provides the sort of differentiation that makes all of these products profitable. One could argue that an insistence on limiting the calculation of value to items that are permanent, physical, and easily listed on a spreadsheet is the real irrationality.

The key thing is that, you spend within a fundamentally sound wealth system. You have put a good portion of money away. You have ensure your family’s needs are taken care of.

There is nothing wrong with burning money (though illegal) if it makes you happy.

It gets very absurd when folks that do not even have a wealth system comes to tell you that you are stupid to spend money on useless things like these.

Looks like they need reflect with a broader view of a person’s profile before making that comment.

Don’t worry with what you spend on. Spend time making sure you follow a good wealth system and you get your life’s priorities straight. Then just go a little crazy on one or two things.

Wow perfect post for me, I was just deliberating about making my maiden purchase on a F2P game as an Xmas gift to myself!

I guess if spending money to buy XYZ makes you happy, you can afford it and have budgeted for such an "entertainment" expense, it doesn't really matter what XYZ might be, unless....

There is something similar / cheaper that would make you just as happy instead. Which is slightly different from the main topic, which seems like a binary choice to fulfill a need/want, or not. I'm probably taking that to the next level and looking at it more like a continuum of quality of that experience.

For example, deciding to buy a necktie or not is quite a binary decision. My problem comes when deciding to buy a $20 necktie that I know does the job for me, compared to the $200 necktie that is seemingly perfect for me... now. Is that extra premium paid really worth the extra utility and happiness that I would get? Usually I find that unless there is a gross difference in quality and/or a small difference in price, getting the basic option usually works out well for me.

Am I making any sense? Haha!

like some facebook reader said we should always be eating plain rice and drink plain water. usually it becomes a bigger question when all the ties you buy are $200. if you buy one $200 just beacuse you want to test your reaction to it i think its ok. i for one find it so difficult to spend on such things but even in games, i tend to have a threshold amount i am willing to spend i wont spend more than that haha.