I am in that reflective mood again. This time it is based on the horror stories that I read about London’s housing prices, post-general election thoughts on certain policies. Please indulge me while I reflect upon this.

There is a sort of goodness in our subsidized housing system, the HDB. It used to be a system to give us a roof over our heads. Nowadays, its purpose is still to do that, but many look at it as a way to build wealth through capital appreciation, monetizing to purchase future private homes.

As it is a subsidized housing system, the people are always critical about its affordability. Back before 2011, the problem have been that the supply have been so low to keep up with the rising demand.

Prices of resale and private properties climbed and people’s income could not keep up.

Sometimes I wonder whether that is the truth.

The median income (which includes employer CPF contributions) are $3770/mth or x 13 mths = $45,240. If you haven’t reached there at the start of your working life, perhaps after a few years you will reach there. Expecting to earn the median at the start of working life is not realistic unless you are in a profession that is in the top decile in Singapore. 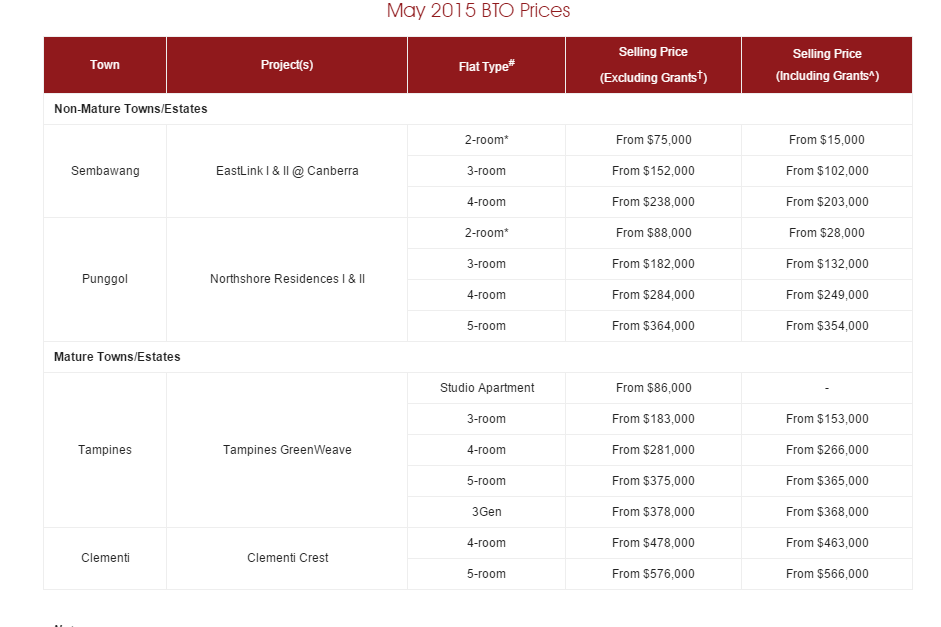 Both figures are below 4 to 5 times, which is usually our gauge for whether housing is way out of touch.

Both figures are below 30%, which is our gauge for how much a couple should spend on housing. (note that TDSR states that your total borrows should not be more than 60% of combined income, so this 30% is conservative)

The reason that you lament is that you do not qualify for BTO. But could you blame yourself? You managed to be a faster higher earner than your peers.

Again it falls within the range of acceptable levels.

Both figures are below 30%, and notice the percentage is close that of those that earn median income

Hold this income range and price of 3 room flats. We will revisit this.

The plight of United Kingdom housing

What spark my interest to think about it was this article in This is Money, where it was stated folks could barely afford housing in London, which are valued at 12 times average annual income. London is really contrasting versus the other areas on UK. However, 12 times average income, would put average income around £36,410.

I do not think UK folks earned THAT low combined right? 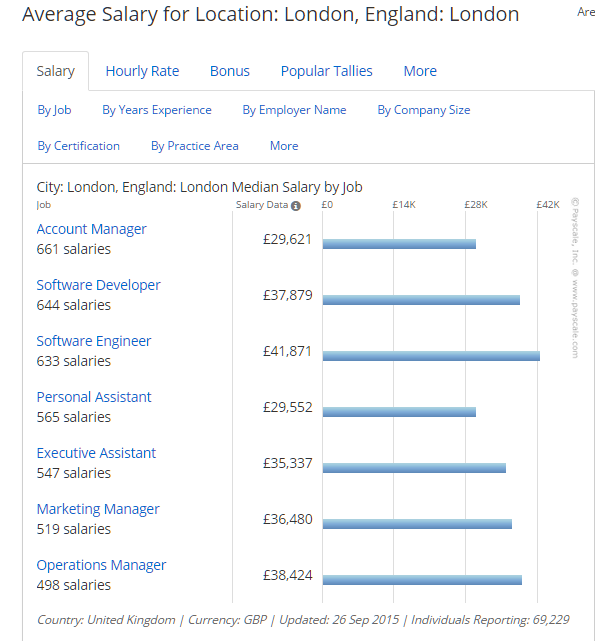 The median income of some of the prevalent profession puts a single person earning around £36,000, so we are not far off. 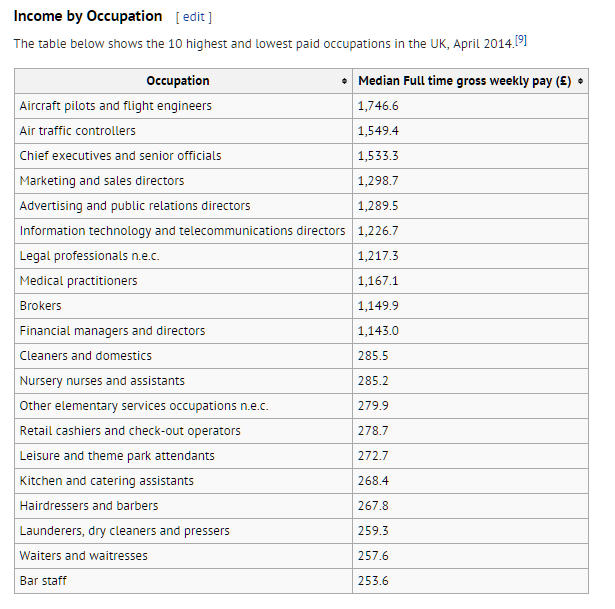 Perhaps in UK there is a culture of single person buying a place themselves, whereas in Singapore you have to form a family nucleus to purchase one.

Out of London, it looks much more affordable.

In case you are interested in how much they are taxed on average you can refer to this link here and this link here. On average it will be £5000 to £15,000.

The average price of non-London UK properties looks to be quite similar to the 3 room flats that are subsidized in Singapore. If you look at the income range that I use, UK combined income would be higher.

In a sense, I felt that Singapore has London cost of living, but income wise, we seem to be paid much more, certainly so if we were to judge by the average income in Singapore, which is in the range of $5,000/mth.

London’s issue is perhaps that the vocations pay better, it is a more vibrant city compare to other parts of UK. Due to the limited housing supply, not to mention foreign cheap money competing for a stake in properties, prices are rising like nobodies business.

Without HDB, Singapore is in the same predicament as London

There was a time, at the start of this year, where I question whether HDB is relevant anymore, now that we have a roof over our head.

Should we be like Hong Kong, or other develop cities, to let free market do their stuff and let the government regulate without HDB.

Singapore have that same issue as London. Wages for those that are performing rises, they can afford private housing, and look as it as an investment. Private housing gets bidded up and foreign cheap money is also competing for a stake in these properties.

These are not the range where the median or the average can afford, based on price to combined income.

Indeed, for those that earned well, where a single spouse earns $100,000/yr, private housing is affordable.

However, many would fall by the way side.

We will become like Hong Kong, where their rents are double ours, housing prices even higher than ours, where the median income have not gone far.

The role of HDB as subsidized housing

At this point, I do see a role in HDB helping keep our cost of living manageable. They look to have a role to drive the supply of the housing in Singapore as well.  However, I am sometimes confused about the role of HDB.

I have many complaining that housing in Singapore is expensive, but their income is not what we used to have.

Income has risen, and so are the prices of the things around us. This looks to be a progression.

If your income is much more than the median, shouldn’t you be excluded from subsidized housing? Shouldn’t you pay the market rate for resale prices?

From the data above, resale prices versus the salary cap for HDB is not making resale flats unaffordable.

If you earn much more, shouldn’t you be buying a private housing instead, since you can afford it?

The problem I see here is that, every one looks at HDB flats as the key to wealth, and that you have to have a taste of this 2 chances in a lifetime deal (you can only buy BTO twice).  The BTO would be the wealth building that you need to have to buy a private housing.

The most strange thing here is the role of Executive Condo.

Why do we need executive condo? Is it a subsidized condo? Does the group of people with combined income $12,000 to $14,000 need to be subsidized?

Why couldn’t they purchase a resale 5 room flat and touch it up extravagantly?

If they deemed this subsidized form of housing to be not good enough, shouldn’t they pay more for a private condo?

Or is the role of the HDB also to build wealth?

I came away with the view that the past 4 years the supply have been much better for my peers. I seldom hear friends complained about not being able to get their flats.

I also felt that, without the HDB, there will be a big social problem like what we see in Hong Kong and London.

However, if the role of HDB is that to ensure Singaporeans have a roof over the head, I wonder whether we can consider our country as ‘rich’, or ‘wealthy’, since majority of the people lived in HDB flats.

With cheap money floating around, the end result is you will have a widening income gap. There will be the smart ones who leveraged up to take advantage, there will be the challenged ones who could not live in this world.  Cheap money breeds inequality, and the role of HDB is for me, to address that more than ever.

But as a tool to build wealth? Perhaps there should be a cap or stipulations to address how much money can be made from HDB flats.