Earning decent salary doesn’t not guarantee you a decent networth. It takes much knowledge and  discipline as well. 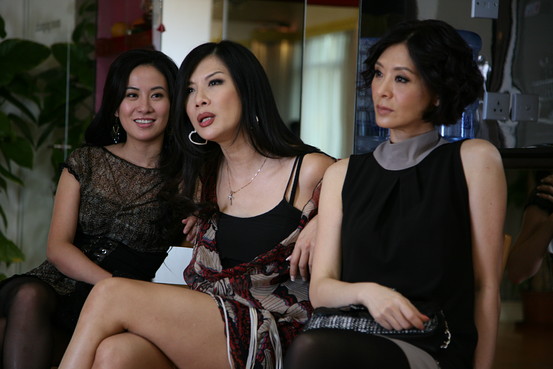 It’s a slow Saturday and I found this article at AsiaOne which reposted an old article from Her World magazine.

It talks about how well earning females in the age group 30 to 36 are struggling to have  a positive networth.

So when they tied the knot three years ago, Clara assumed they could easily afford a big wedding in Bali and a nice condo.

They went ahead with these, but she now estimates that they’ll spend several years paying for their splurges.

“We spent $100,000 on our wedding, a six-figure sum on our condo in a prime district, and even more money renovating and outfitting it with expensive furniture,” she says.

“We had a budget, but I’m embarrassed to say that we busted it. We thought we could afford it all – but we barely did. Now, we’re up to our necks in debt, amounting to about a couple of hundred thousand dollars.”

The couple are also servicing a loan they took out for their wedding and honeymoon. “That will probably take us three years to clear,” she says.

My tone for such articles used to being incredulous that someone could earn so much be in that situation. It used to be “how can lawyers earning a combined of 17k per month be in such a situation????”.

Nowadays, articles like this tends to be more evidence to substantiate  a modern culture of inability to delay gratification.

Indeed, I don’t earn much, and seeing folks with these  kind of salary, you would have been envious to have that amount of monthly salary to allocate. Its kind of a smack in our face sometimes.

We have higher earners like B, who have not even passed 30 years old and have amass a 244k portfolio. They are educated about wealth building early, they have more earning power than most of us and are likely to be a millionaire and set for the second part of life by 40 years old.

I spoke to someone earning a very very decent salary and she is trying to clear her $18,000 debts. It gives me a reality check that the working youths of today seem to have a different set of values they lived by. So much so that I am not surprised by these articles any more.

She is sober. Her friends are not so much. And indulgence is so deeply rooted that she still have withdrawals on expensive purchases (5k and above) My Rule of Wealth states that what determines how wealth is build, destroyed or how one successfully does it is determined by:

What she relate is a enjoy today culture that permeates the 19 to 35 group of working folks. A large part being a very what do you have culture.

It sort of explains why I seldom encounter such with my Co-workers because we  don’t have any excesses in the first place!
At times, we  make it tough on ourselves being slave to debt. A large part of these ladies income goes into servicing the debts.

“I know I should cut down on my spending, but it’s hard for me to give up my indulgences,” she laments.

Stephanie recalls several incidences when she depleted her bank account the day before payday and didn’t have enough to take a bus or train home.

So she’d walk home from her office near Chinatown to her flat in Bukit Merah – a one-and-a-half-hour journey.

The couple hope to be out of debt in a few years, and only then will they be thinking about having kids. “It’s sad because I was hoping to be a mum by my 35th birthday,” says Clara. “It doesn’t look like that’s going to happen now.”

Would you prefer looking good, enjoying the finer things and eventually delaying child birth after 35 years old (with some repercussions for woman and  child)  or walking home 1.5 hours just because they have no money for the US ride. 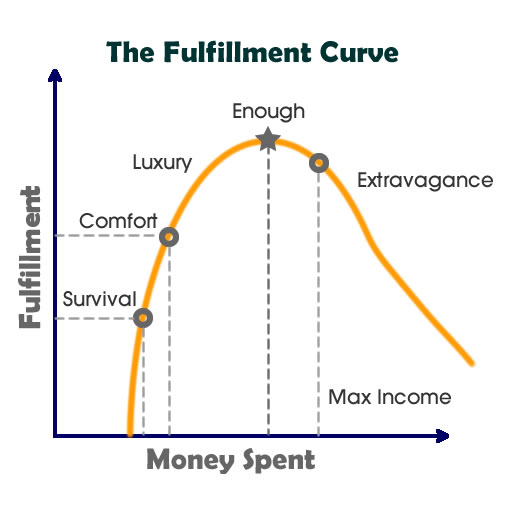 It’s important to understand where is enough.