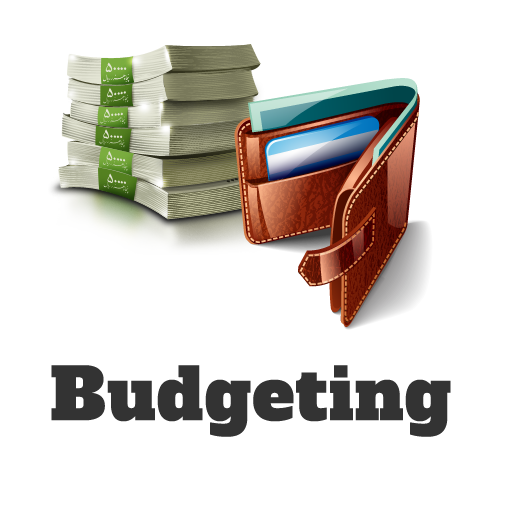 This Sunday, Jonathon continues writing about ways that you can live frugally after telling us that we can save $100k by age 30.

This is just one aspect of an austerity drive where I try to rein in my daily spending to that daunting $35, which is in the ballpark of the $32 daily budget that I arrived at in the Young & Savvy column two weeks ago.

I calculated that this figure would allow a person starting work at 25 years of age to hit $100,000 in savings and investments by the time he was 30.

But it has been an uphill struggle – reflecting reader comments after the article that it would be tough to live on such a budget.

My personal plan has been to spend less on weekdays and relatively more on weekends, hitting $35 a day on average. I want to make it part of my lifestyle so I can carry on like this through force of habit

I really  like what Jonathon is doing with this series of articles. It brings up debate and pushes the envelope to let individuals explore whether this is possible so I hope despite all the critique he continues this series.

Change habit not rely on will power

One key thing that Jonathon talks about a lot is trying to keep within that limit. Like dieting, many schemes break down because they want  you to rely too much on will power.

When you are weak too often you don’t keep to it.

I really like this what I learnt from Summer Tomato:

Instead, make it a point to create keystone habits and eliminate bad habits through lifestyle change.

Once  you built in good habits, you will realize the money saving comes eventually.

The thought of keeping within a limit and not knowing what will hit you in a single day is daunting.

You will hate facing the day that way.

This is the reason why no one does budgeting.

People hate it when you take things away from them! And you do that to yourself every single day to evaluate that!

Quarterly or Annual planning of a feasible monthly spending envelope will be good enough. 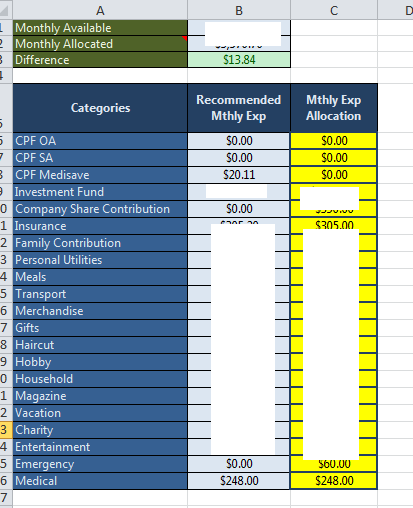 Here are some guides in the past

My friend told me how he got inspired in optimizing his money because his lecturer who is well off, is keeping a paper notebook recording down his expense.

If a well off millionaire can do that after having so much money, why is it so hard for normal folks to do that?